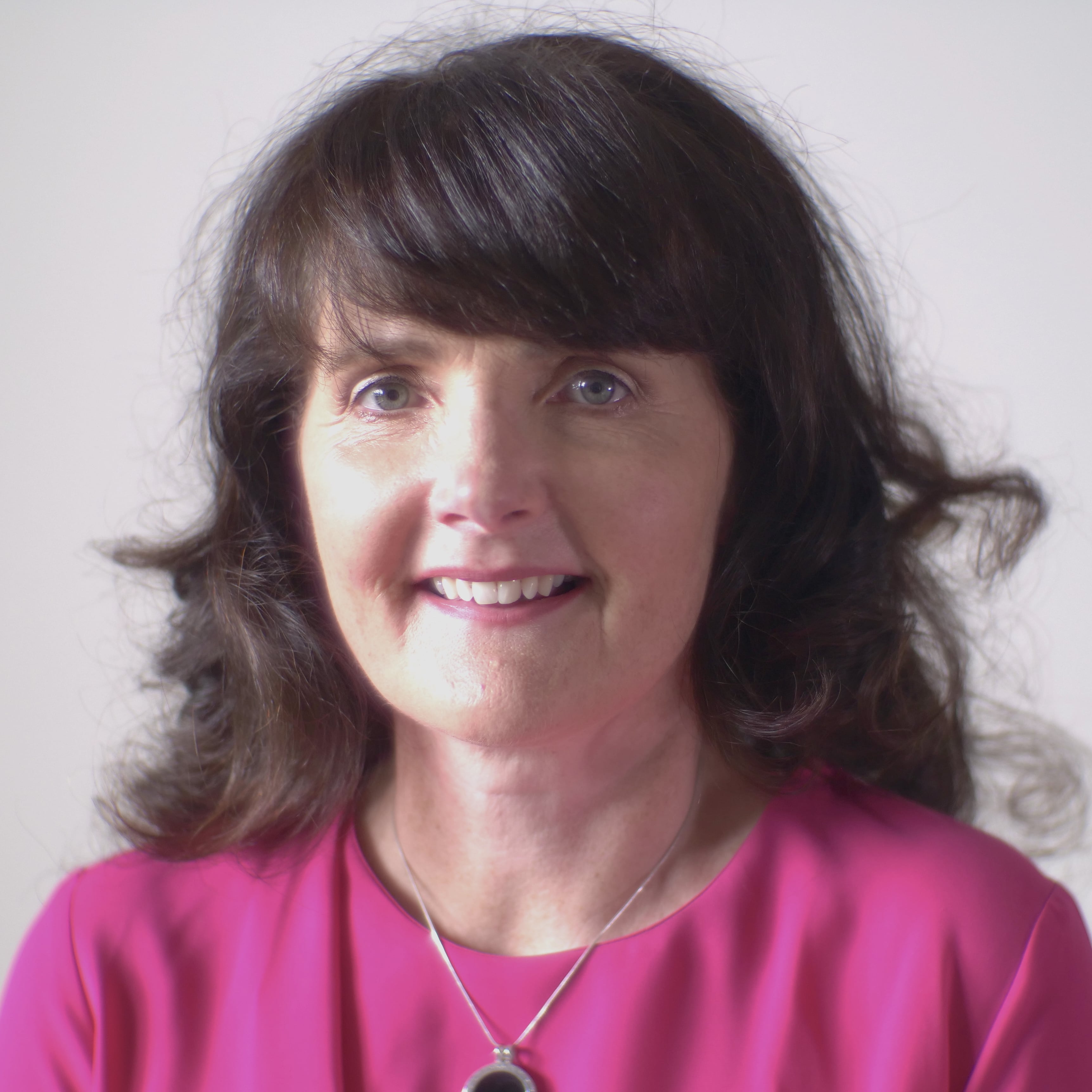 In part one of this two-part series, Louise McNamara explored the rise of teams in organisation structures and what a high-performing team looks like, before going on to clarify what team coaching is, how it differs from other team development initiatives and why it has the potential to be a game changer in the future of teams and a significant contributor to organisation effectiveness. Read Part 1 HERE.

In part 2, Louise delves further into team coaching as a game changer for developing high performance teams in your organisation by exploring in more detail what team coaching looks like and why it is not for everyone.

Team coaching is a long-term engagement between the coach and the team, where the team, and not the individuals, is the client. A typical engagement would run for a 9-12 month term. As we know, with one-to-one coaching, it takes time to observe and understand thefalse 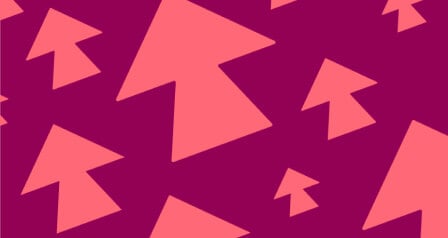 Cultivating a Coaching Culture in Your Organisation

By Louise Mc Namara, Director at Invisio  Indulge me for a moment and think about the things that concerned you in your work life before the current crisis. Were you concerned about any, or indeed all of these?: 1.    Customer experience 2.    R

We’re All in Leadership Roles, Whether We Know It or Not!

Barry Posner, co-author of best-selling The Leadership Challenge and Professor of Leadership at Santa Clara University, California, presented a seminar in Dublin last week entitled: The truth about leadership: What exemplary leaders do, as part of the 21st international Vincentian Business Et